Sydney Stern, psychologist and author of The Scandal Clause, has been fascinated ‘forever’ by the impact of sex in and on relationships. She joined the workforce during the ‘hippy generation’ and watched workplace sexuality add complexity to an already intricate topic.

As the struggle over sexual freedoms exploded into American society in the 1970’s, Sydney marched along with each impactful step of that era—the turbulence of the women’s movement, the introduction of the birth control pill, women pushing into the work force in unprecedented numbers, the Title IX Act prohibiting sex discrimination in education (and sports), Nixon’s resignation, the Viet Nam War, the Roe vs Wade Supreme Court abortion decision. AIDS was an epidemic far in the future, and antibiotics still worked.

Searching for balance between the old and the new, Sydney became a student of human behavior. Her novel, The Scandal Clause, dives into the making of a unique plan to handle some very hot sex-in-the-workplace potatoes. 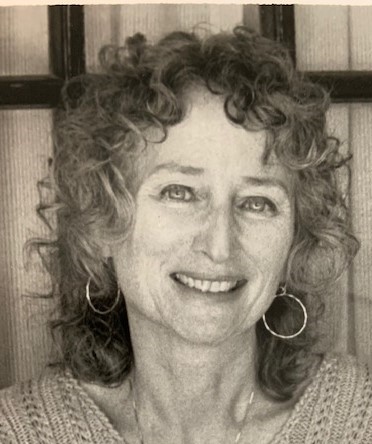 She has doctoral level expertise in family systems, multicultural therapies, sexual abuse treatment, psychological assessment, special education, and college teaching. Working both in Spanish and English, in homes, clinics, and schools, she kept peeling away at the layers of what creates, or destroys, human relationships. Known for her analysis and treatment of behavioral and psychological difficulties, Sydney weaves professional training and life experiences into a story full of unprecedented possibilities.